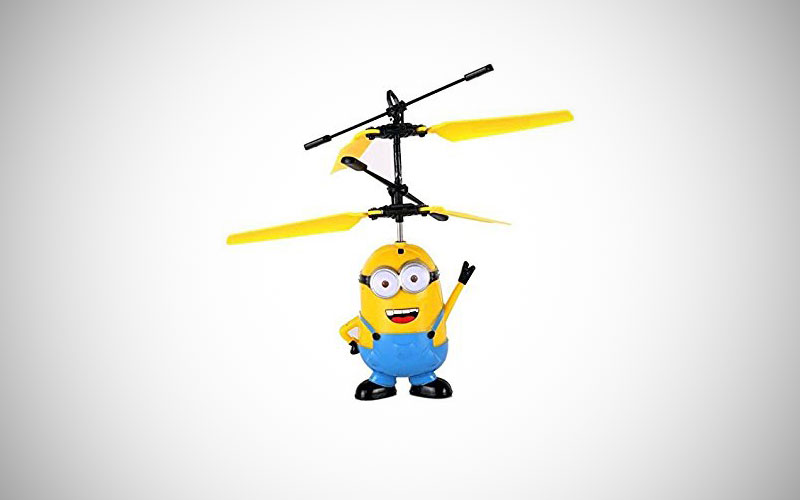 Once upon a time it was a young man..

He had a very ‘strange’ hobby to enjoy his free time, that in his very little & close community could not be understood.

All the people close to him, they were mocking him up believing that he spent his time & his money on toys even that he was 20 years old man! Grow UP they was saying every time they saw him..

Yes. He had a passion with (R/C Helis) Remote Controlled Helicopters. 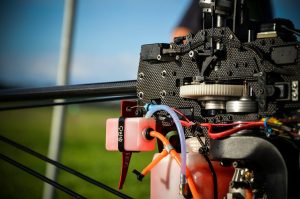 He were struggled to learn to fly those difficult to handle machines and his brain was in fire every time he was trying that.
But the others, were sure that he just played around with his toys and he spent money by crashing them down with no reason at all..

He kept trying hard, trying to hover his heli at the field, he crashed a lot of times, he tried again and again and again..
He stayed faithful to his dream, after some years he was be able to fly decent and do some nice tricks and aerobatic flights.
He was very happy and he was enjoyed every time at the field.

Then the people that were mocking him up before, they were present every weekend at the field waiting to see the ‘amazing’ things that he did by flying his ‘toys’.

Some of them they tried to get involved with ‘those toys’ thinking that it was a simple thing..

You can imagine the outcome of their efforts to operate those Toys with zero background and experience..

After that, they start to thinking : what the F@ck?? this is way too hard!

ok.. maybe that’s why this guy fly’s with those helis so many years.. Lets stay as a viewers for now.. They abort.

The time passes and the people understood the difficulty of this but they also believes that he waste his time and his money for no reason… just to do fancy tricks on the air with expensive helicopters. but WOW….

After some years, this little young man was confident enough about his flying skills and his experience about R/C helis & the dangers that are hidden in to this hobby.
He was well known in his area as a heli freak and anyone wanted to start with helis had to ask for his help.

Then, as he grows up, finishes his studies as an Engineer, he starts thinking about his future, he thought that maybe he could start a small business that could involve his loving hobby too..

Due that he was born in a beautiful Greek Island (Zante – Zakynthos), he decides to build a Marketing Company with his close friend, to provide internet, marketing & Photography services especially for the tourism industry.

Aerial Works back then was possible only with manned air-crafts or Helicopters and it was a very expensive service..

So he had to build an R/C Helicopter, with some Mechatronic modifications and bring the evolution in his little area!

He started a research about a solution that could be able to do the job.
He needed to carry big payload (gimbal – cameras – electronics), long flight time duration with little cost per flight and with not often maintenance.

Nitro or Electrics was not an option so he start to thinking about Gassers..

And there it was the time that the big problems was started!

He decides to go with the ‘best gasser conversion kit’ that was available back then for 700 class helis..

He visit the ‘Best’s Web-site’… Not so good looking web-site, some not so good comments about his products at the forums but…
ok.. lets try it!

Started by converting a M.A. X-CELL Spectra to big bore to be able to carry more weight..

Works at first… but then, the problems has been started to appears one by one..

Due the low quality materials used in a combination of pοοr design, causes cracks on the metal parts by vibration fatigue and eventually Crash. 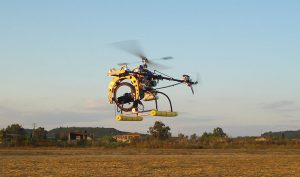 The young man was mad about this and asked the ‘Professional Designer’ who sold to him the conversion kit, about this issue and he faced an ironic attitude and ‘Access denied’ to the ugly web site! The ‘PRO guy’ banned his IP Address to not be able to contact with the ‘god’ anymore! God bless Proxies VPN.. 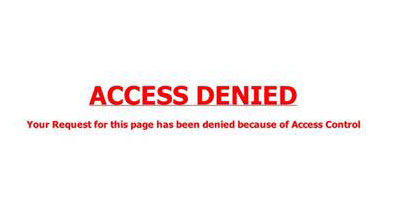 He scrath his head a lot of time and finally he start to modify the Alloy Trex gasser conversion kit by machining custom pinion & main metal gears to be true running with a hope to be able to fly his air platform and bring some money to his bleeding company by taking some nice aerial photos at last..

Finally gassers can fly! (when they are well designed and manufactured)!

The years passes and the young man was growing up him self and his business along with his good friend trying hard, both of them, to do nice works. On his free time was enjoying his lovely hobby with his nitros and electrics. The precious Gasser was the WORK Heli.

BUT
He never forgotten the bad behavior of his first ‘PRO’ man that he trusted to start with gassers..
He was furious and he was like a volcano ready to erupt..

After long time, with his business goes really well, expanding more & more in Tourism, Construction & Technology Industries, he could manage to have a job for living and he could be able to start to learn some other things like to draw with AUTOCAD, cut with CNC and work with lathe machines as a hobby to help his HOBBY.

5 Years later, he was very happy and thankful to all those situations that was the main reason for his skills evolution & for the creation of WWW.BLACKOUTMODS.COM!

This, it was the story behind the BLACKOUT birth.

any resemblance to persons or situations are entirely coincidental!
I always wanted to say this!! LOL 🙂

Hope you enjoy it..
I am not professional writer, i am not so good with English Language too..

Thank you all.
And remember.. Never Forget & Nothing is impossible. 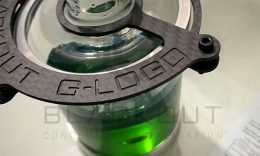